Thanks for checking out my website. I am a Songwriter / Producer / Composer. I co own a song catalog / production company / record label – Beat Chamber, we produce artists and music mainly aimed at song placements in television, film, commercials, etc. I also write for several other music catalogs and libraries. 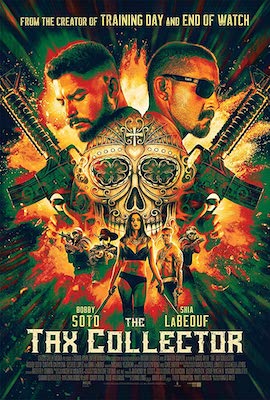 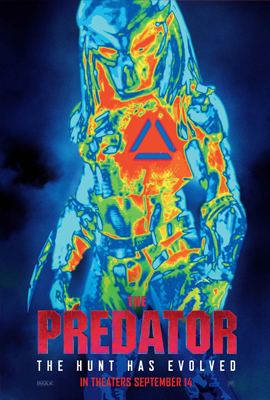 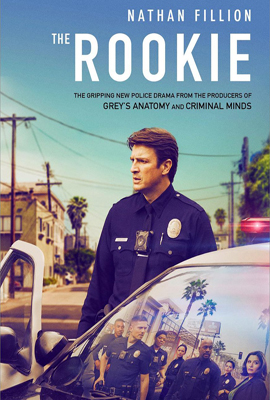 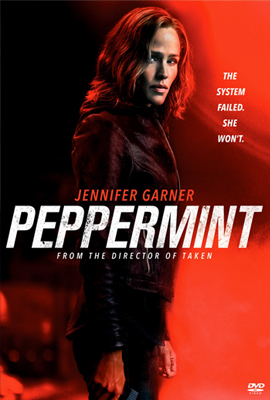 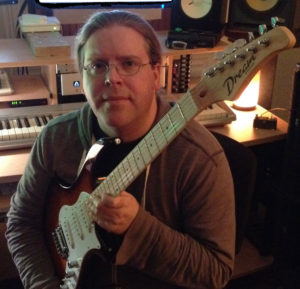 Jonathan is a songwriter, producer and composer versed in many styles of music. He studied guitar from a young age, learning other instruments and skills along the way. He earned a BA in contemporary music from Musicians Institute and also took classes at UCLA Extension and at Berklee School of Music. He now co owns Beat Chamber and Beat Chamber Records where he produces artists and music for TV, film, commercial and media placements.

Jonathan has written and co written hundreds of songs and instrumental tracks that have been featured and placed on television shows, films, commercials, albums, etc. Jonathan is also a guest lecturer on composing, producing and the music business, he has spoken at Temple University yearly since 2015. Feel free to email me for work inquiries, Thanks!

Songs and tracks created from scratch for your project.

Music created from scratch scored specifically for your project.

Working on any or all phases of a project from start to finish.

Replace temporary tracks due to budget or clearance problems.